Where to Buy YUM

‪‎YUM‬ is available online, as well as on Amazon.com, Amazon.ca or in eBook for Kindle 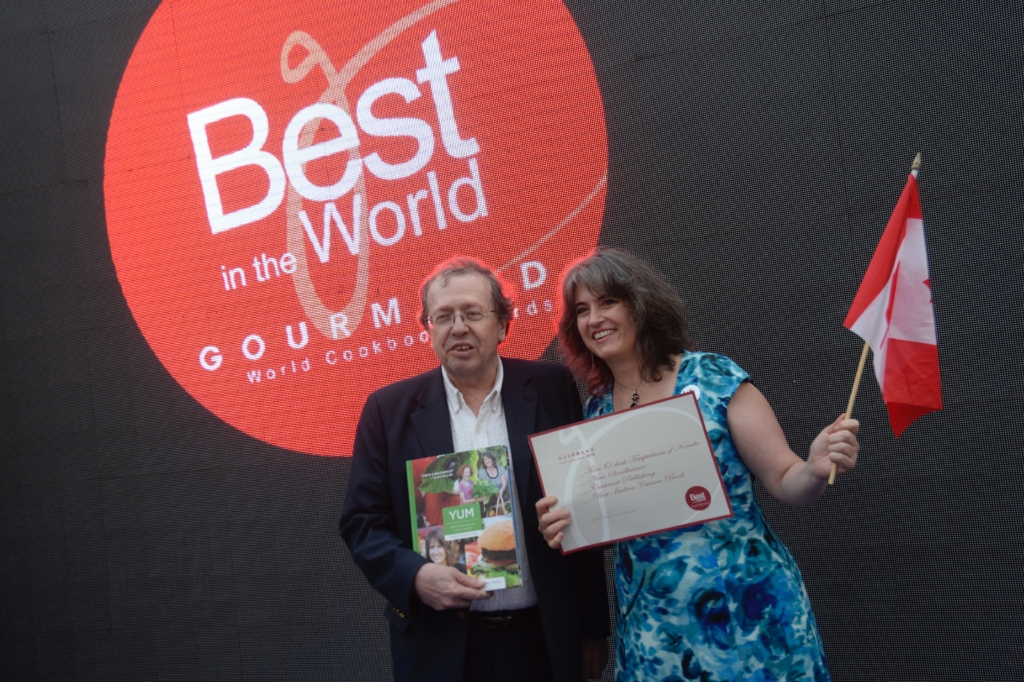 YUM is now available around the globe…

US and International Orders

***FREE SHIPPING to the Continental US

***For All Canadian & Continental US Delivery areas

Many stores that now have the YUM hardback in stock. You can ask your favourite stores to can contact D&D Publishing and Distribution directly at: info@danddpublishing.com to learn about retailer and bulk discounts.

Email Request For Copies Of YUM To Sell At Your Retail Outlet: info@danddpublishing.com 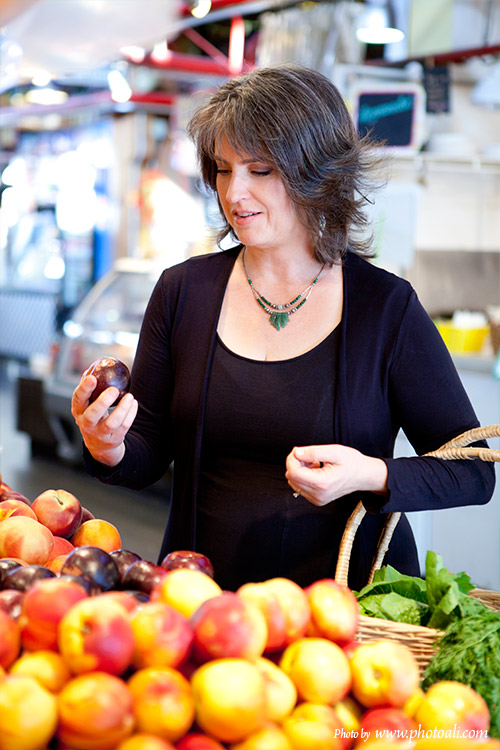 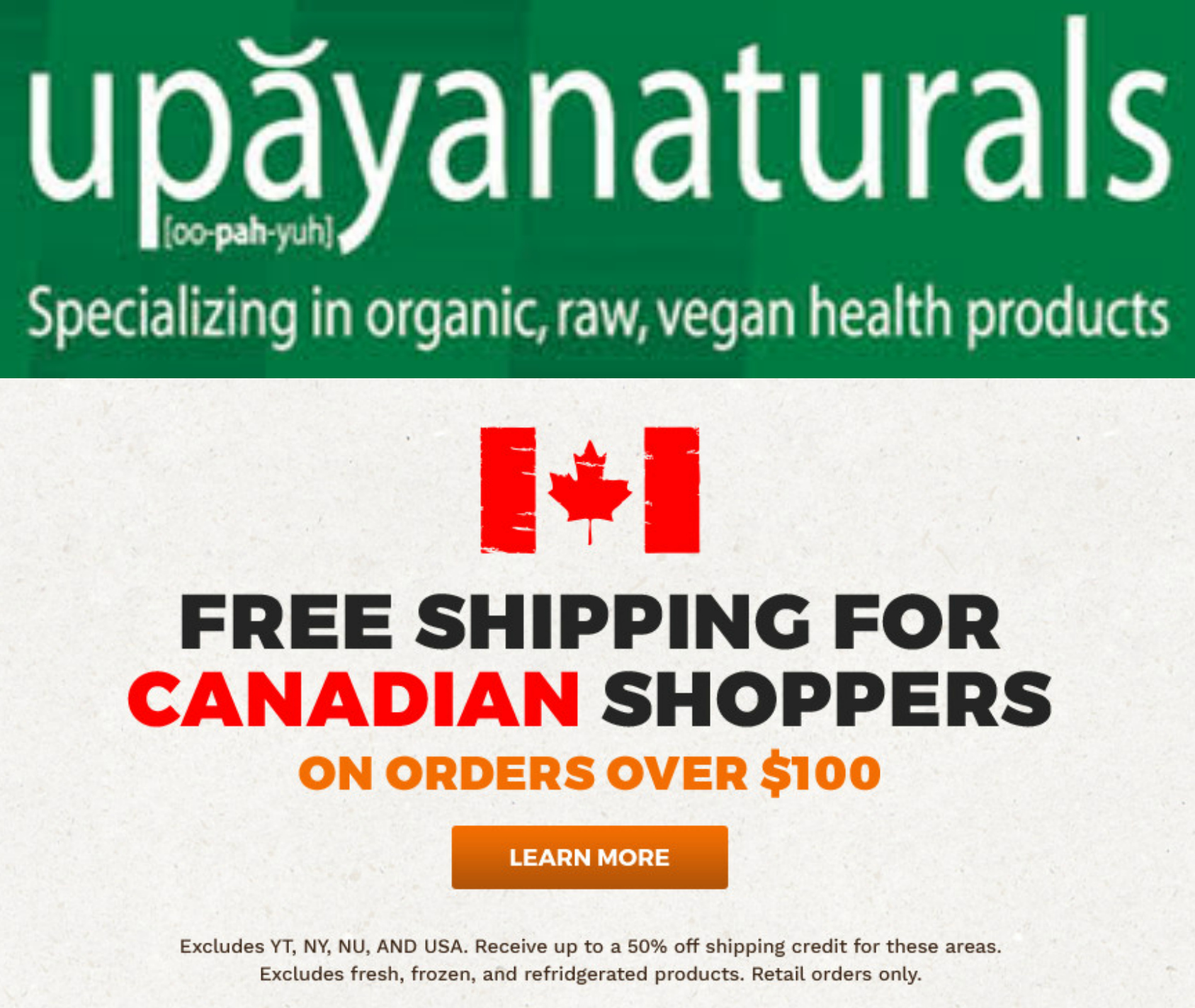 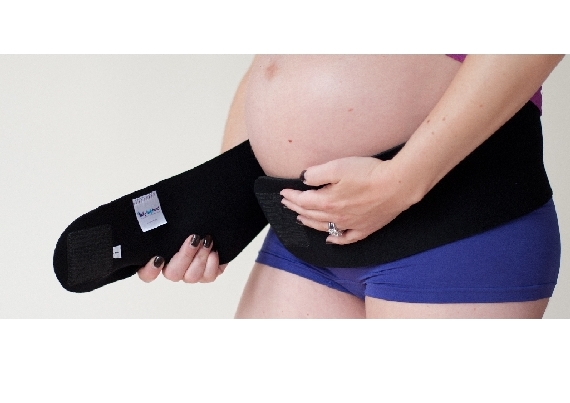 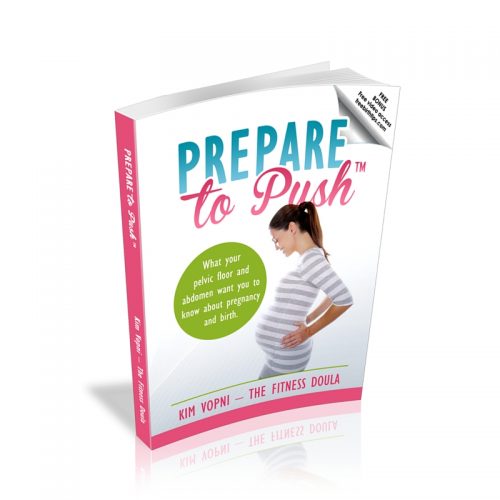 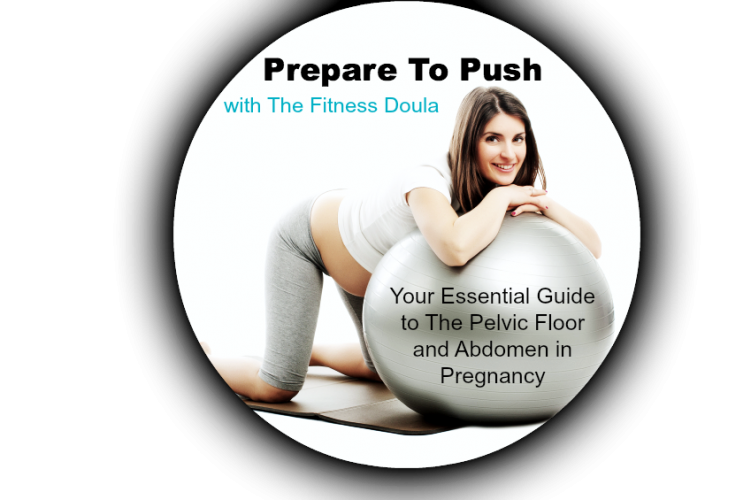 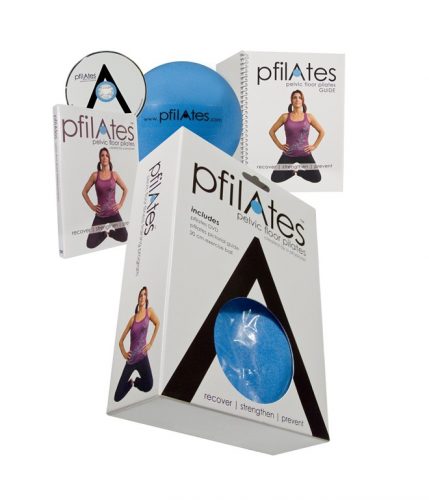